Halong Bay has two thousands of limestone islands at different sizes. Most of the island has its name folk names. There is only one with a very unusual name, Titov (or Ti Top island)

Where is Titov island

Titov Island is located in the center of Halong Bay, just 8 kilometers from the harbor. Titov island has a beautiful golden beach when looking from above.

French people explored the island in 1905, and in 1962 when a Russian Gherman Titov visited Vietnam, Chairman Ho Chi Minh took the Soviet hero around Hạ Long Bay. Arriving at the island, president Ho Chi Minh suggested that they take a rest and have lunch on the island then he proposed to rename the island to Titov to celebrate his visit

The island on the map

What to explore in Titov island

Visit the island, enjoy a climb of a few hundred steps to have a panoramic view of Halong Bay, it is definitely worth the effort.

There is also a sandy beach where you can swim or sunbathe, spend some time relaxing. Although it is relatively small, Titov island regards as one of the most picturesque islands in the bay.

The island provides visitors with scooter rental, pulled parachutes, swimwear and float rent, freshwater supply and shower. The island will be more crowded in the summertime when domestic tourists take the high demand for the cruise.  Read more reviews of Titov island on TripAdvisor

How to get there?

The visit to Titov island could be included tour program of a day tour (6-hour journey) or overnight cruise following Halong Bay cruise route. The cruises anchor on the sea and the tender take you to the dock where you can access the island.

Cruises that include Titov island visit in their cruise program 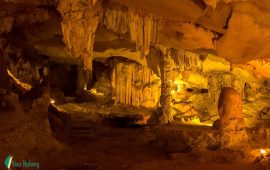 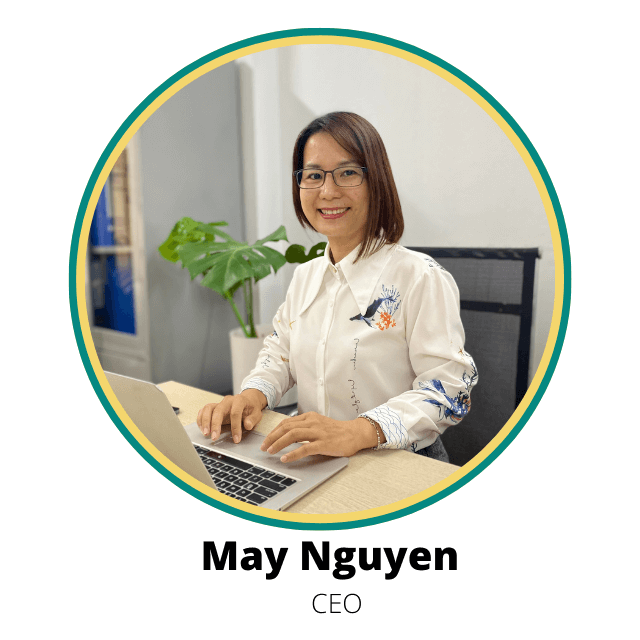 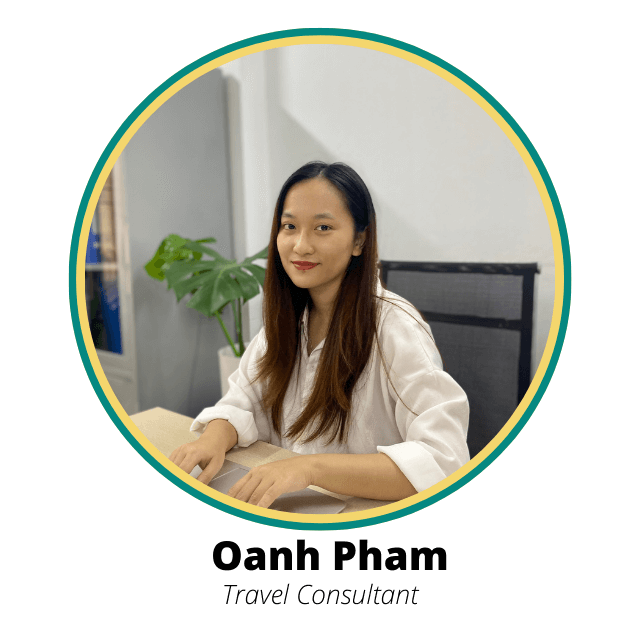 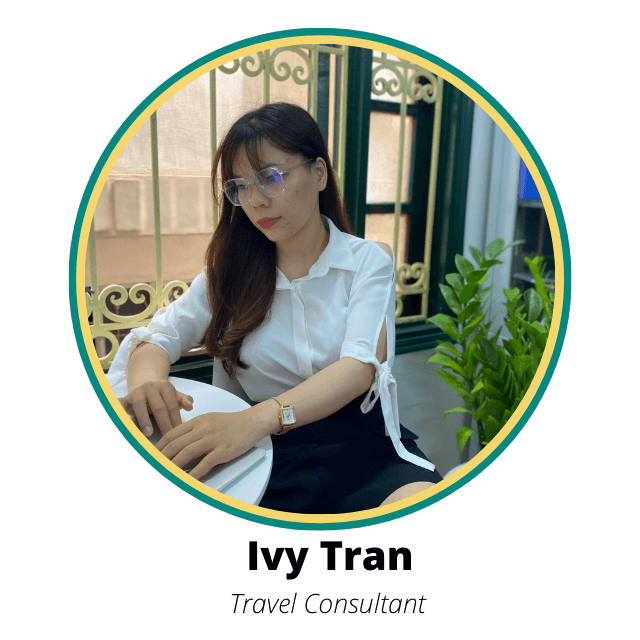 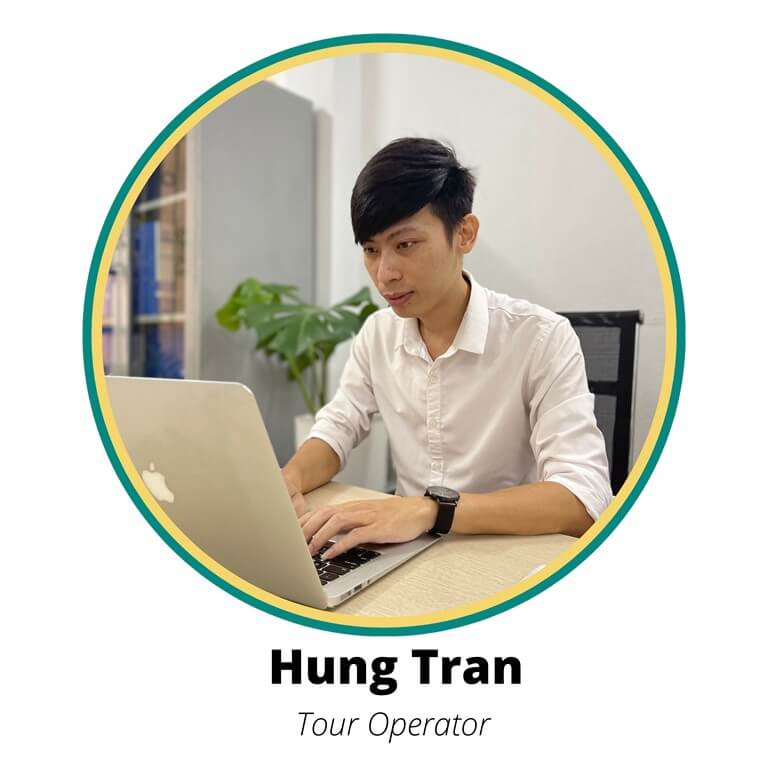